15 Things to Know Before Moving to Seattle

You've just received the news: you're moving to Washington State! Seattle, to be exact. Visions of Grey's Anatomy, the famous ferry that crosses the Puget Sound, Starbucks coffee, your new Seattle Seahawks jersey, and 90's grunge lyrics in your head. (Thanks, Nirvana.) Before you pull out your flannel shirts and rain boots, you need to know a few things about this big city that feels like a small town.

1. It's not really that it rains a lot; it's HOW it rains that gives Seattle its reputation as a rainy city.

Being in the Pacific Northwest and particularly close to the Pacific Ocean, rain in Seattle is to be expected. While technically more rain falls in places like New York City or New Orleans which can see over 60 inches of rain a year, the way rain falls in Seattle is what gives it its gloomy and grey reputation. The precipitation in Seattle often falls in seemingly never-ending mist, drizzle, and dense fogs that blanket the Seattle area in heavy moisture for nine months of the year. Unless "borderline-soaked" is the look you're going for, you need a rain jacket. But, skip the umbrella—it's a surefire way to identify yourself as a non-Seattle native.

2. Where you live in the city will determine if you need a car or walking shoes.

For those who live beyond the downtown area (looking at you, Ballard and Queen Anne), let's be real: the traffic is not great. Especially if you're in and around the downtown area, alternative transportation and public transit will become your best friend. Seattle prides itself on being a pedestrian-friendly city where bike lanes and alternate methods of public transportation help navigate the city. Many Seattleites choose to bike or use the bus system and OneBusAway is an easy way to keep track of that. Seattle residents swear by OneBusAway, an app that informs users about the locations of public transport at any given time.

Many commuters also use the monorail or ferry, with a smaller percentage using the streetcar lines. Seattle has a light rail, but it only has one line. Utilizing public transit also means you can relax on the way to and from downtown Seattle without worrying about parking.

3. Starbucks: It's not the only coffee in Seattle.

While the rest of the country thinks "Starbucks" when they hear Seattle (since it was founded there), true locals know that the best coffee comes from local shops. (Sorry, Starbucks.) If you're into the newest roasts and beans, The Seattle Times tapped local shop Milstead & Co. in Fremont as a new top coffee shop. It may become your new Mecca. If you live for the world's best latte art, make sure you check out Espresso Vivace's for a fantastic and gorgeous espresso. When it comes to coffee, Seattle's got your caffeine addiction covered.

4. Housing isn't as expensive as San Francisco, but... the cost of living is on the rise.

Due to an influx of tech companies making Seattle their home—particularly Amazon, the city is experiencing a population boom that changed its culture and status into an established tech market. Unfortunately, that also means that the cost of living has risen, and home prices will continue to increase. According to SmartAsset, renting in Seattle is usually more affordable than buying, but not significantly. The median monthly rent for a 2-bedroom apartment in Seattle is more than $500 higher than the average of other U.S. cities, which pushes the boundaries of new residents' budgets.

5. Isle of Dogs? Your canine is going to love it there.

Seattle is home to more dogs than children, a fun fact that residents love. Your dog will never again experience FOMO while you go out to have dinner and drinks with friends; you can bring them along. While your four-legged friends must be leashed within the city limits, 14 off-leash dog parks are perfect play areas, including Marymoor Park, a 40-acre doggy wonderland that features walking trails, a wooded area, a contained river, and beaches.

6. The "Seattle Freeze" is real, but it doesn't last forever.

While Seattle is known for being incredibly friendly, most newbies to the Emerald City report that it's shockingly difficult to create deep, lasting relationships. Known as the "Seattle Freeze", most native Seattleites will be pleasant enough but are wary of extending the friendship past pleasantries. So, how do you crack the ice? Most new Seattle residents say they seek out other newcomers and start developing friendships. Once you establish a core group of friends, it becomes easier to "thaw the ice."

Famous for an across market fish toss, the iconic Pike Place Market features dozens of farmers produce booths, shops, places to eat, and events. As much of a tourist attraction as it is, it's also a great stop for locals to catch a comedy show, craft class, or great deal on specialty foods. Speaking of food, Seattle's seafood game is strong. Enjoy some of the best salmon, oysters, and crab in the country. Ivar's is one of the most well-known seafood chains in Seattle with a location on Seattle's soon-to-be new waterfront!

8. Contrary to popular belief, Seattle's not generally a fashion-hub.

While plaid and flannel are wardrobe pattern staples taking over your Pinterest board each fall, Seattle isn't known for being fashion-forward. The name of the game in Seattle is functionally fashionable. You'll find the majority of residents in layers to combat the chilly mists and also protect their actual clothing from the elements. Also, a pro tip: real Seattle residents forgo the umbrella. They find their most appropriate rain jacket, accept their rainy fate, and press on!

9. "The Emerald City" refers to how beautiful and green the city is ... when it's not grey.

Even though it's a major city, Seattle is also home to some amazing natural sights and phenomenon. The city is covered in greenery from dense forests, and even the most visited parks seem relatively untouched. From the way the Puget Sound weaves itself in and out of the city to the views of Mount Rainier, a volcanic peak just 85 miles outside of Seattle proper, even the most dedicated urbanite is bound to be amazed by the way nature intertwines itself in city life.

10. Your neighborhood can be as unique as you are.

No matter your vibe, there's a neighborhood in Seattle for you. If you love the bar scene, are looking for the birthplace of the grunge movement and love the best nightlife, Capitol Hill might be the spot for you. Magnolia, on the other hand, is the spot for families and nature lovers. Dendrophiles will love the tall, lush trees and the way they seem to overtake the feeling of the city, spanning out for miles against gorgeous views of Seattle sunsets.

11. The economy is on the rise, and it doesn't look like it's slowing down.

With Amazon and Microsoft campuses and large-scale retailers like REI, Costco, and Nordstrom, the unemployment rate in Seattle is 2.8%, a full percentage point lower than the national average. The average hourly wage is almost $6 higher than the national average — great news for Seattle residents! Also great news: the minimum wage in Seattle is $15, a much better rate than the $7.25 in many other states. The potential for growth along with available (and affordable) business and warehouse space makes Seattle a desirable city for businesses to call home.

12. Seattleites are proud of their homegrown musicians.

Known as the birthplace of Grunge music, Seattle is home to famous musicians in almost every genre, and Seattleites let you know it. Home to Macklemore, Odesza, Nirvana, and Jimi Hendrix—just to name a few, the music scene continues to grow and maintain relevance. What most newbies don't know is just how much music has been influenced by Seattle sound. Next time you're vibing to Pearl Jam, rocking out to Alice in Chains, or taking it back with Bing Crosby, you're being serenaded with the sound of musicians cultivated by the Seattle atmosphere. Want to see other Seattle based musicians? Check out 30 big-name acts that you (probably) didn't know were from Seattle.

13. Be prepared to cheer for the Seahawks.

Seattleites are serious about their sports teams. Seahawks, known as "Hawks" if you're a local, flags fly everywhere. Mariners jerseys are spotted throughout town, especially during baseball season. You might even catch a Seattle SuperSonics tee every once in a while. Lesser known facts: the Seattle Storm WNBA team won 3 championships in the last 15 years, and the Sounders soccer team won 2 MLS Cups in the past 5 years. Seattle sports fans take their die-hard fandom seriously, which you may have heard about with the 12th man. From the good (Super Bowl Champs in 2014!) to the not so great (the Mariners 2019 season), Seattle knows how to love their teams no matter what. Fun fact: Seattle's hockey team is coming in 2021!

14. The politics are progressive and only becoming more liberal.

While not all of Washington state is as progressive, Seattle is becoming more and more liberal. Seattle has begun voting for taxes and fees that move to generate income to support lower property taxes and provide affordable housing and real estate, a practice in stark contrast with numerous other U. S. cities.

When a city is called "The Emerald City" due to its lush nature, it's no surprise that the residents are into the outdoors. When we say "into the outdoors," we mean it. Especially during the summer, locals spend most weekends exploring the great outdoors. Hiking, camping, and boating are popular activities. University of Washington students particularly enjoy alcohol-induced boating in the form of canoozing (canoe-boozing) at the WAC.

Seattle's location between the Olympic Mountains to the west and Mount Rainier to the southeast makes it the perfect place to find new and exciting ways to become one with nature. Worried that you won't know where to start? Rattlesnake Ridge and Poo Poo Point are great for beginners. Pro tip: The must-do after a calorie-burning day is to feast on Dick's burgers.

Moving to the Emerald City can be a breeze if you get the right tips and tricks. Bring a bike, grab your hiking shoes, leave the umbrella at home, and be ready to be immersed in the beauty of spectacular natural phenomenon.

Thanks for subscribing! We'll send you email updates with new blog articles.
Oops! Something went wrong while submitting the form.
Latest Posts 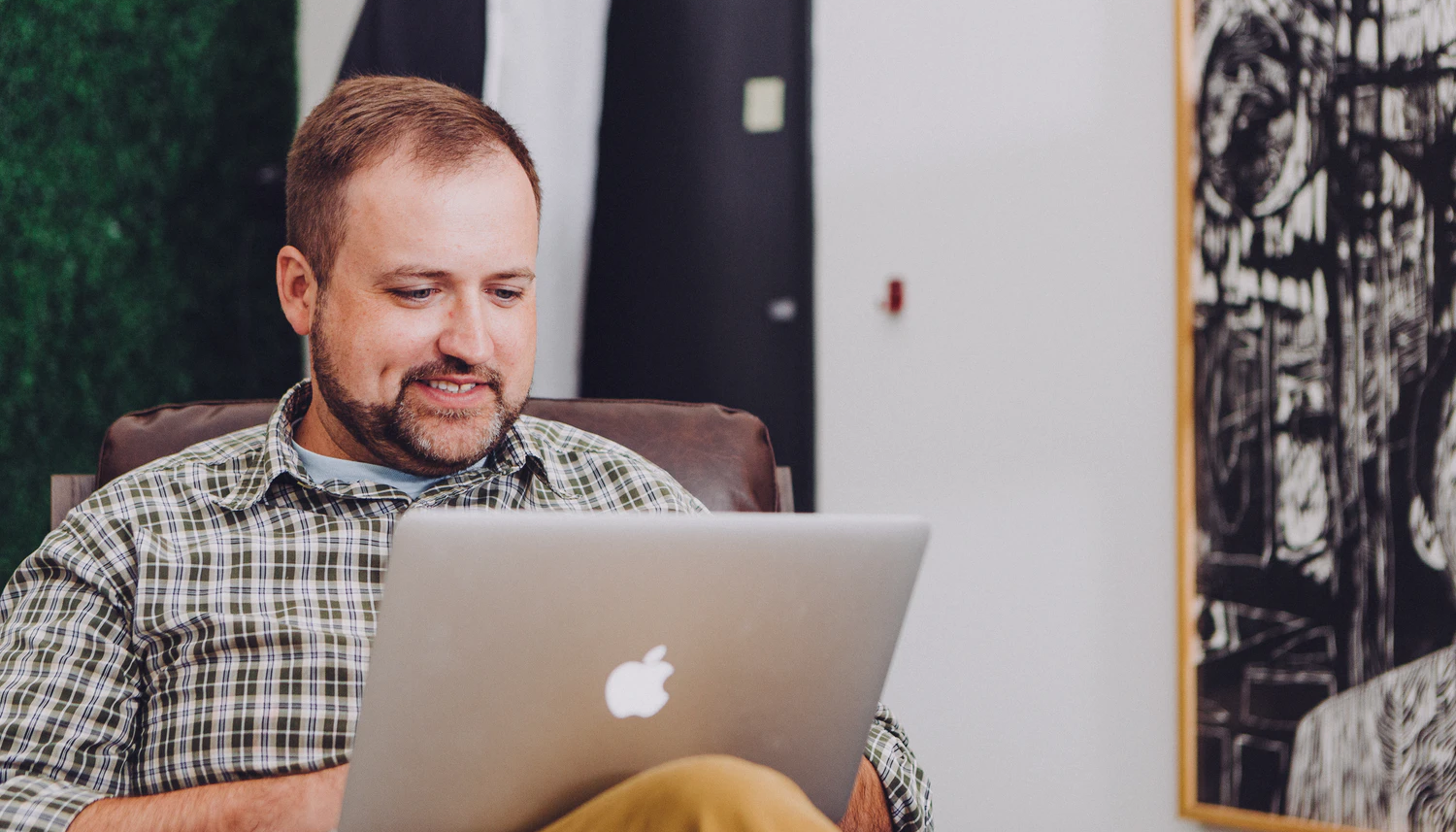 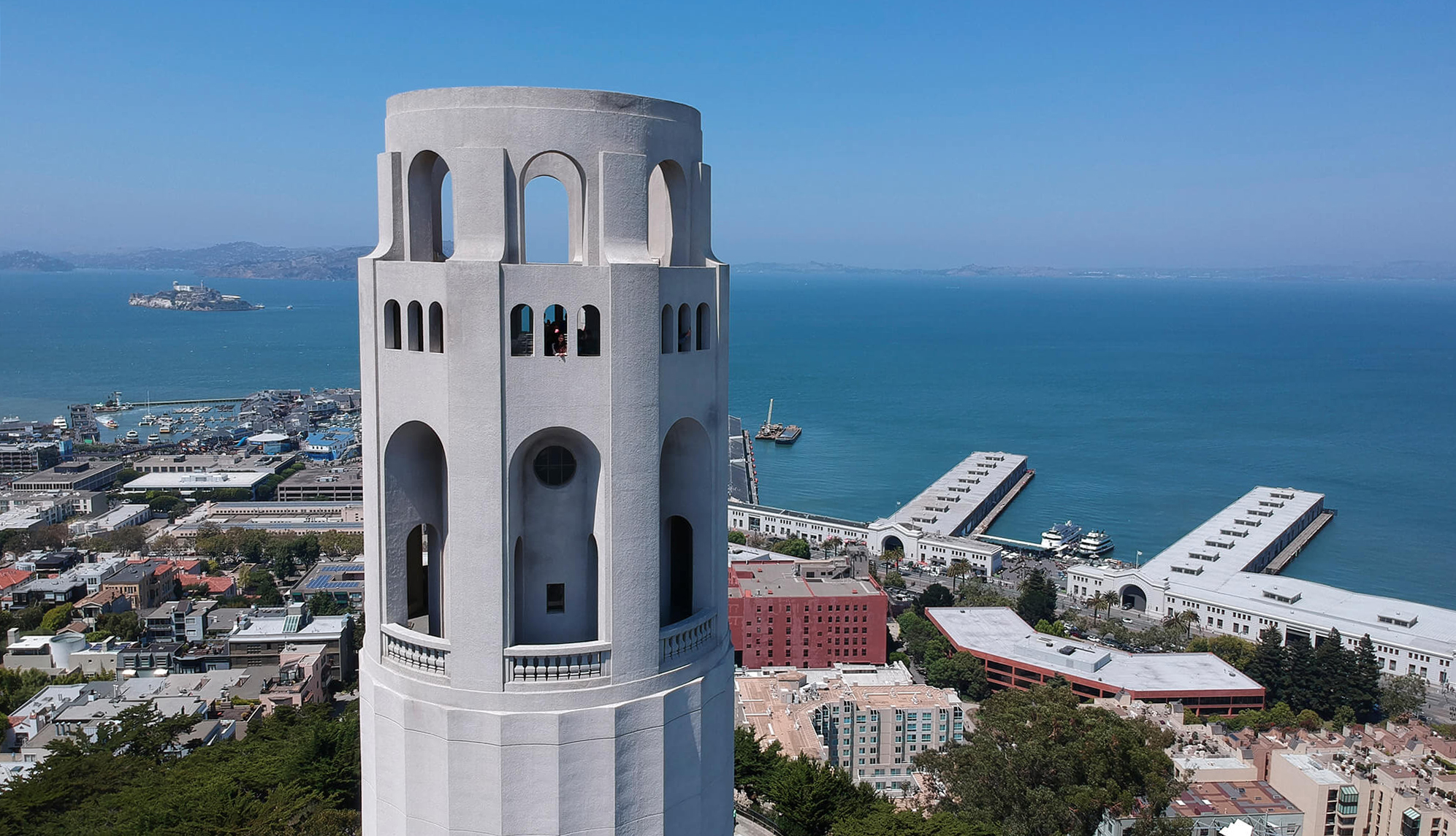 An Intern's Guide: Cheap Things to Do in San Francisco